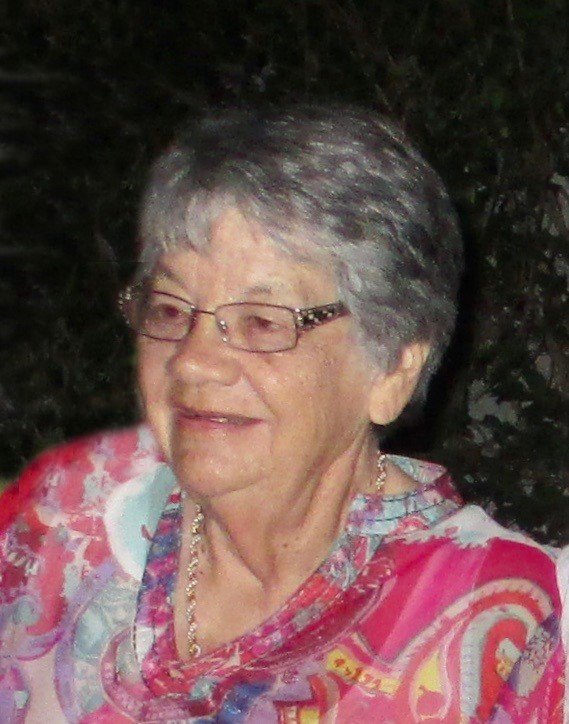 Lucille Gardner Whitman, 91, died in St Petersburg, FL on August 17, 2020 after a brief illness. Lucille was born on January 26, 1929 in New Bedford, MA to Gladys Koenig Hillman and John Gardner Hillman. She spent her early years living in the home of her paternal grandparents on Pope Street in New Bedford and in Providence, RI.

After graduating from New Bedford High School Lucille attended St Luke’s Hospital School of Nursing. One of her classmates there was Bernice Wells (Orcutt) of Edgartown who introduced her to Bob Carroll. In 1950 they married and Lucille’s life in Edgartown began.

In the early 1950’s she worked at Martha’s Vineyard Hospital while Bob was out fishing. Later they ran The Coffee Shop where Rockfish is now. The Seafood Shanty on Dock Street was started by Bob and Lucille in 1960.

In the 1960’s when her husband was busy growing his real estate business and buying hotels there were few restaurants open in the off season. Often Bob would call in the late afternoon and say I’m bringing some people home for dinner. Julia Child would be consulted, the table set and a lovely dinner produced for whomever. Authors, artists, teachers, journalists and governors were entertained in their dining room on High Street always accompanied by her delicious food, spirited conversation and welcoming nature.

In later years she and her second husband Roger C Whitman traveled the world in search of birds and adventure. South Africa, Europe, China, Peru, the Amazon, Alaska (with James Michener on board) and Borneo were explored. They had a home in Guadeloupe in the French West Indies and later for many years in Gulfport, Florida where Lucille leaves many friends. She was a long time parishioner at Pasadena Community Church where she organized the weekly community dinners for many years.

Lucille was an intrepid traveler and even in her 90’s didn’t worry a bit about getting on a plane and heading up to the Vineyard. Her last trip was for Christmas in 2019 to celebrate with family here.

Donations in her memory may be made to Pasadena Community Church, 227 70th Street South, St Petersburg, Fl 33707.

The care of Mrs. Whitman has been entrusted to David C. Gross Funeral Home, St. Petersburg.

To send flowers to the family or plant a tree in memory of Lucille Whitman, please visit Tribute Store

Share Your Memory of
Lucille
Upload Your Memory View All Memories
Be the first to upload a memory!
Share A Memory
Send Flowers