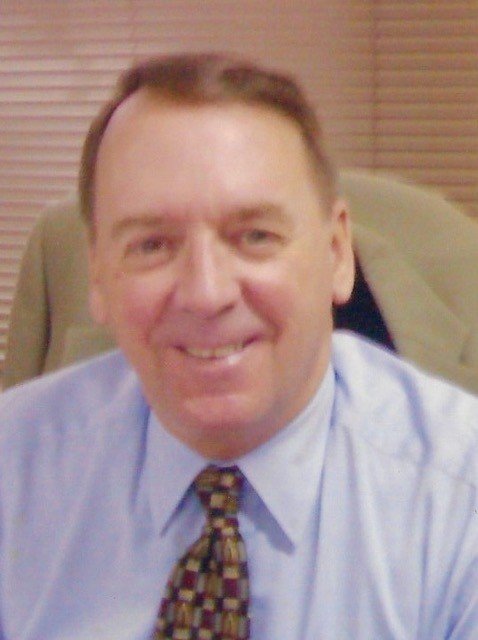 Lieutenant Colonel (LTC) Michael Reynold Foster, 77, of Gulfport, Florida passed away on July 30, 2020.  He is survived by his loving life partner, Dr. Eileen Weiss, his son Matthew and wife Gretchen and grandson Seamus, and son Mark; and brother Rowland Foster and his wife, Peggy.  Col. Foster was interred at Bay Pines VA Cemetery on August 19th in a ceremony reduced by the Pandemic.  A ceremony is planned for this spring 2021 with full military honors on a date yet to be determined. In lieu of flowers a donation in Col. Foster’s name may be sent to Glioblastoma Foundation.

Mike was born in Portland, Oregon on July 16, 1943.  In 1945, the family moved near Kalispell, a small town in NW Montana near the Canadian border and Glacier Park.  Mike loved the outdoors and grew up hunting and fishing extensively in the area.   His skill in those areas would show up later in life during Mike’s military career.  Mike attended Edgerton Grade School and Flathead County High School where he graduated in 1961.

He graduated from Montana State University in  Bozeman, Montana with a BS degree in 1966.  Following graduation, he was commissioned a Second Lieutenant in the US Army Corps of Engineers, entering the Army on June 30, 1966.  Early military schooling included Engineer Officer Basic at Ft. Belvoir, Va and Airborne & Ranger Schools at Ft. Benning, Ga.  He excelled in all of them.

Colonel Foster served in the US Army Corps of Engineers for twenty years in a variety of assignments.  He went to Vietnam early in his career in 1967-68 where he commanded a Combat Engineer Bridge Unit.  He attended Purdue University (1972) where he was awarded a Masters Degree, the Engineer Officer Advanced Course and the Command and General Staff Course in Ft. Leavenworth, Kansas.  He spent a year on Enewetak Atoll supervising the cleanup of the area from damage caused by 43 nuclear tests from 1948 to 1958.  Mike worked as a Facility Engineer, responsible for the entire maintenance on a military facility.  He assigned US Army Engineer Captains worldwide.  LTC Foster   commanded a US Army Engineer Battalion, he graduated from Jungle Warfare School and he spent a tour as an engineer in Alaska.  In every instance, he was highly valued and regarded as a true leader.

Among the many awards and decorations received by Col. Foster in his US Army Engineer career were the following:  The Soldiers Medal (the highest award for heroism not involving actual conflict with an enemy), Two Bronze Star Medals, Two Meritorious Service Medals and a number of Republic of Vietnam Awards. In addition, he received  various service medals and ribbons as well as unit citations.  Mike met every challenge in the military with courage, strength, and commitment.

Following his Retirement from the US Army on July 31, 1986, Mike Foster worked as an engineer in the DC area. Mike continued his work as an engineer internationally for the rest of his career.  One of the more famous projects that Mike worked on is the tunnel and channel project (the “Chunnel”) that opened up land connection between England and France.  Mike Foster was instrumental in processing a significant number of contract change orders to get and keep the project on target for time and money.

In 2006, Mike arrived in Dubai as Project Director for the world renowned Palm Jumeirah, a project that created “fronds” (Palm Islands) in the Persian Gulf, where luxury homes, hotels, roads, a monorail and living accommodations and vacation rentals were constructed.  Following that project was one equally renowned, the construction of the two tallest skyscrapers in Abu Dhabi, Sun and Sky.

Mike Foster returned to the US in 2011 finally retiring.  Mike then devoted his time to the total restoration of his beloved boat Uhane Kai (Hawaiian for Sea Spirit).

Mike’s sense of adventure led him to 75 countries. His last international trip to Singapore with Eileen was heavenly. As was his most recent US trip to Colorado to be with his son Matt, grandson Seamus, and daughter-in-law Gretchen.

Mike loved traveling, cooking and yes…sailing.  Mike Foster had a zest for life and love that was contagious. Everyone he touched was inspired by him. He was a true warrior who believed failure is not an option.

The care of Mr. Foster has been entrusted to David C. Gross Funeral Home in St. Petersburg.

To send flowers to the family or plant a tree in memory of Michael Foster, please visit Tribute Store

Share Your Memory of
Michael
Upload Your Memory View All Memories
Be the first to upload a memory!
Share A Memory
Send Flowers