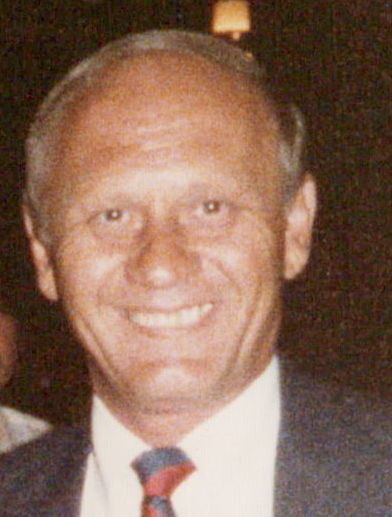 A celebration honoring John's life is being planned this summer in Nashville, TN.

John was born in Poland and emigrated to Ontario, Canada, arriving on his 16th birthday. He attended Catholic Central High School in London, Ontario, where he played football and met a cheerleader named Mary Anne Saddy who instantly became the love of his life.

John and Mary Anne were married in London on July 18, 1964 and immediately moved to Detroit, Michigan, where their two sons, Jeffrey and John, Jr. were born. In Detroit, John began his career with the United States Department of Labor. His career moved the family from Detroit to Louisville, KY and eventually to Florida in 1988, where John served as the District Director for the state of Florida in Tampa Bay until he retired in 2000.

John became a United States citizen while at the University of Detroit and later served our military as a member of the United States Army Reserve.

John always enjoyed golfing with his friends, fishing with his sons, and dancing with Mary Anne. John often made a party better by playing the accordion and used his sense of humor to ensure everyone always had a good time!

The care of John and his family have been entrusted to David C. Gross Funeral Home in St. Petersburg.

To send flowers to the family or plant a tree in memory of John Traczewski, please visit Tribute Store

Share Your Memory of
John
Upload Your Memory View All Memories
Be the first to upload a memory!
Share A Memory
Send Flowers