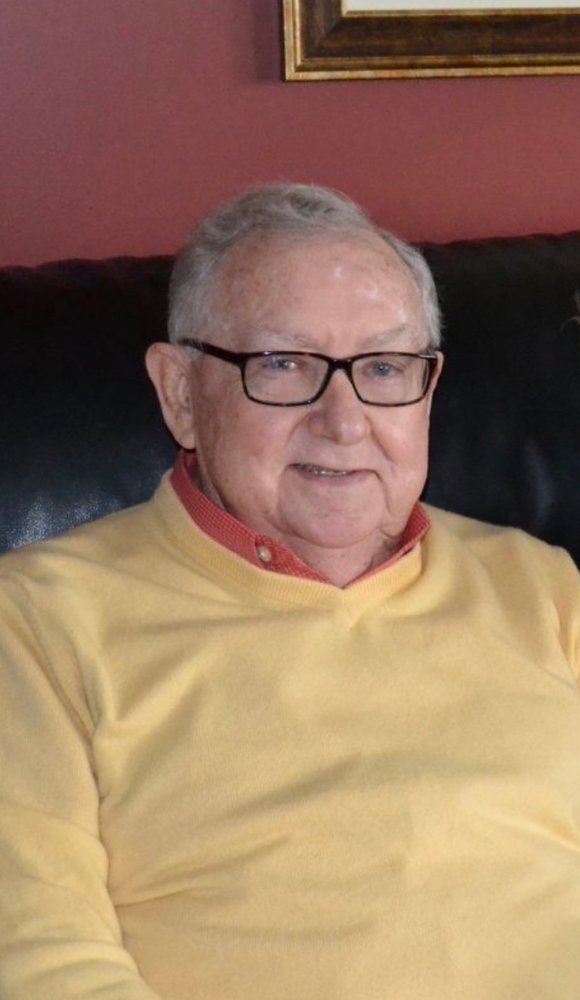 Died of old age on January 23, 2020 in Largo, Florida. He was 82 years old. A native of Chester, Pennsylvania, Dan attended Wyoming Seminary and was a member of the Naval reserve, prior to receiving a competitive appointment to the US Naval Academy in Annapolis, Maryland. He graduated in June 1960 as a member of the 19th company and was commissioned as a Second Lieutenant in the U.S. Air Force. He was assigned to MIT as one of the USAF students preparing to serve in the National Space Program. After two years, he was awarded a Master of Science degree in Aeronautics and Astronautics and joined the Office of Aerospace Research where he led several projects supporting our country's early space activities. As a Captain, he left the Air Force and joined GE's Space Division in Valley Forge, Pennsylvania as an engineer in the Manned Orbiting Laboratory and other military and commercial programs. As a control systems analyst, he performed one of the first hybrid analog and digital simulations and later managed systems engineering groups. His major accomplishments were as the Program Director of the DSCS/IABS Communication Satellite Program for ten years, including ten successful launches. He received many awards during his career including GE's Centennial Award for outstanding achievement in 1978, Lockheed Martin's NOVA Selectee, and was awarded a US patent for a satellite tracking system. Upon his retirement, the USAF presented him with the US flag that flew over the launch pad of his last satellite launch. Dan was a faithful servant of his savior, country and family and was the beloved patriarch of his family. His main hobbies were playing cards, reading, hiking, traveling, Sudoku, and he even wrote several spy novels. Dan is survived by his wife of 59 years, Peggy Reid (the former Margaret Ann Evans of Springfield, Pennsylvania), his younger brother Bill, his two living sons Dennis and Davis and ten grandchildren. He joins his deceased eldest son Daniel Fred Reid, Jr., who died in 2014 and is now in God's Kingdom.

To send flowers to the family or plant a tree in memory of Daniel Reid, please visit Tribute Store