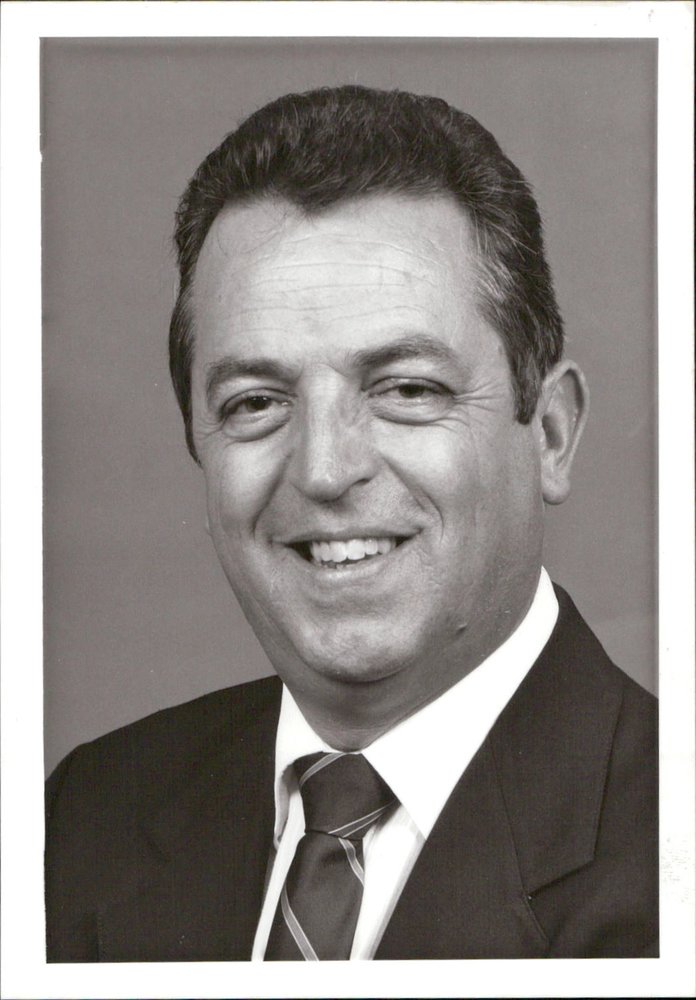 He graduated from Princeton, Illinois High School, achieved an MBA from Northwestern University in Chicago, Illinois. Mr. Kimberely began his career as a draftsman at Caterpillar Corp. in Illinois, then on to GTE Telecommunications where he advanced to executive level and was Vice President of Operations headquartered in Durham, NC, then on to Washington, DC, and finally to Tampa, FL where he retired. He then founded TAI (Telecom Associates International), a telecommunications consulting company, placing contractors nationally and internationally.

Mr. Kimberely was a member of the Methodist Church.

Mr. Kimberely was involved in many professional organizations, among them, he was a Rotarian and was a recipient of the Paul Harris Fellow award. He had been a member of the Kiwanis, and Chamber of Commerce, holding officer positions. He was a member of the Masonic Lodge, and a Shriner. He received a certificate of appreciation for serving as trustee for the Arlington Special Dependent District from Hillsborough County, Tampa, Florida.

He loved boating and earned his captains license from the United States Coast Guard as Merchant Marine Officer in 2002. Other favorite hobbies were fishing and golf. He especially enjoyed fishing trips in Florida and with his buddies to Canada, Costa Rica, Mexico, Illinois, Wisconsin, Kentucky, Oregon, and Washington. He also enjoyed golfing trips to many various areas with his buddies.

A Celebration of Life will be held at a later date.

If you would like to donate in his memory, please donate to Suncoast Hospice, the Shriners Children's Hospital, or charity of your choice.

Share Your Memory of
Richard
Upload Your Memory View All Memories
Be the first to upload a memory!
Share A Memory
Plant a Tree