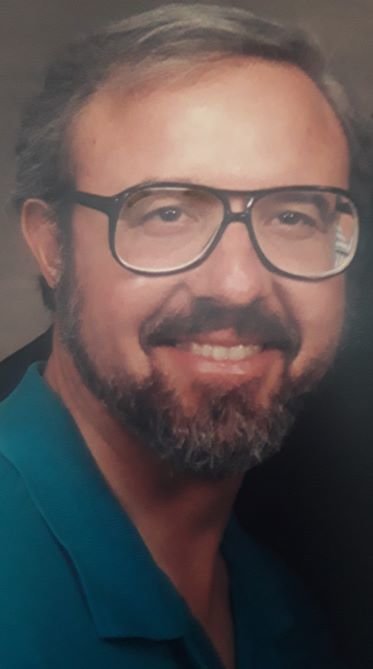 Joel Rosenhoch, 75, of Largo, Florida, passed away on Tuesday, December 3, 2019. Joel was born in New York, New York and raised in Brooklyn, New York. He graduated from Stuyvesant, High School and City College of New York (Phi Beta Kappa). He attended one year at Columbia University for graduate studies. He majored in math and was a stockbroker and portfolio manager. He loved baseball, tennis and golf; both participating and watching with his cherished son Mark. He met his idol Willie Mays at a baseball fantasy camp in 1985 in St. Petersburg, Florida. He met his wife on a blind date and they married in 1967. They moved to Florida in 1972. They enjoyed trips to Toronto, Canada and Carmel, San Diego, California. Joel is survived by his wife of 52 years; Heather, son; Mark (Danila), three grand-children, two great grand-children, sister; Dorothy Miller and many nieces, nephews and other relatives. Joel was preceded in death by his parents; Morris Rosenhoch and Helen (Stricks) Rosenhoch as well as his brother; Richard Rosenhoch. There will be a celebration of life held at a later date. In lieu of flowers, contributions can be made to JDRF (Juvenile Diabetes Research Foundation) JDRF P.O. Box 37937 Boone, IA 50035-0937.

To send flowers to the family or plant a tree in memory of Joel Rosenhoch, please visit Tribute Store

Share Your Memory of
Joel
Upload Your Memory View All Memories
Be the first to upload a memory!
Share A Memory
Send Flowers