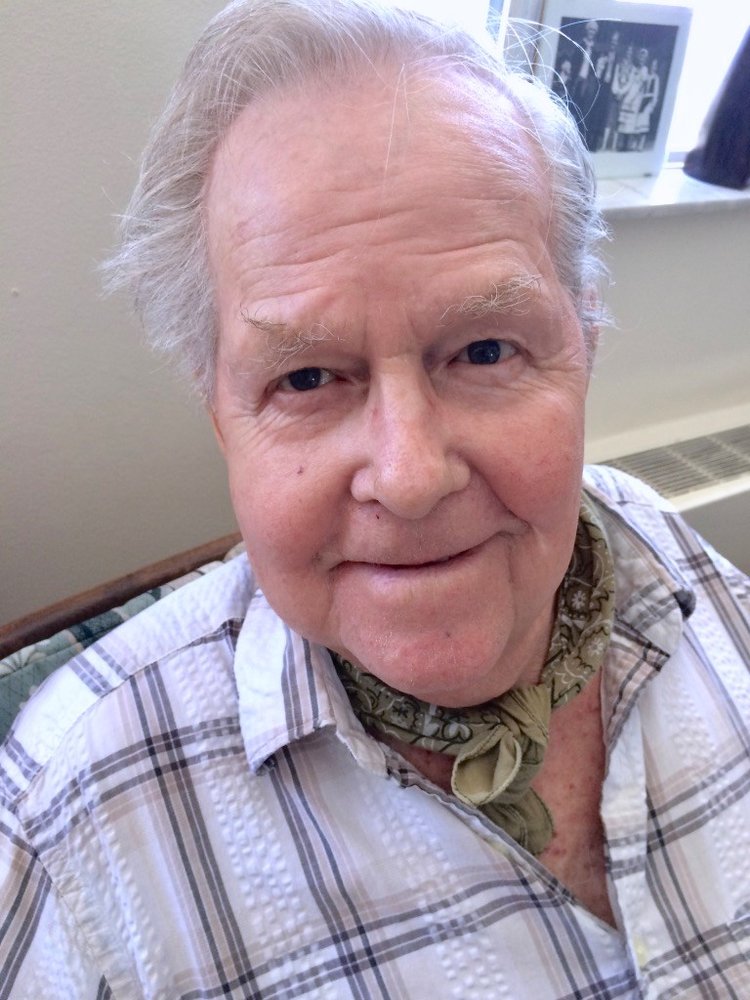 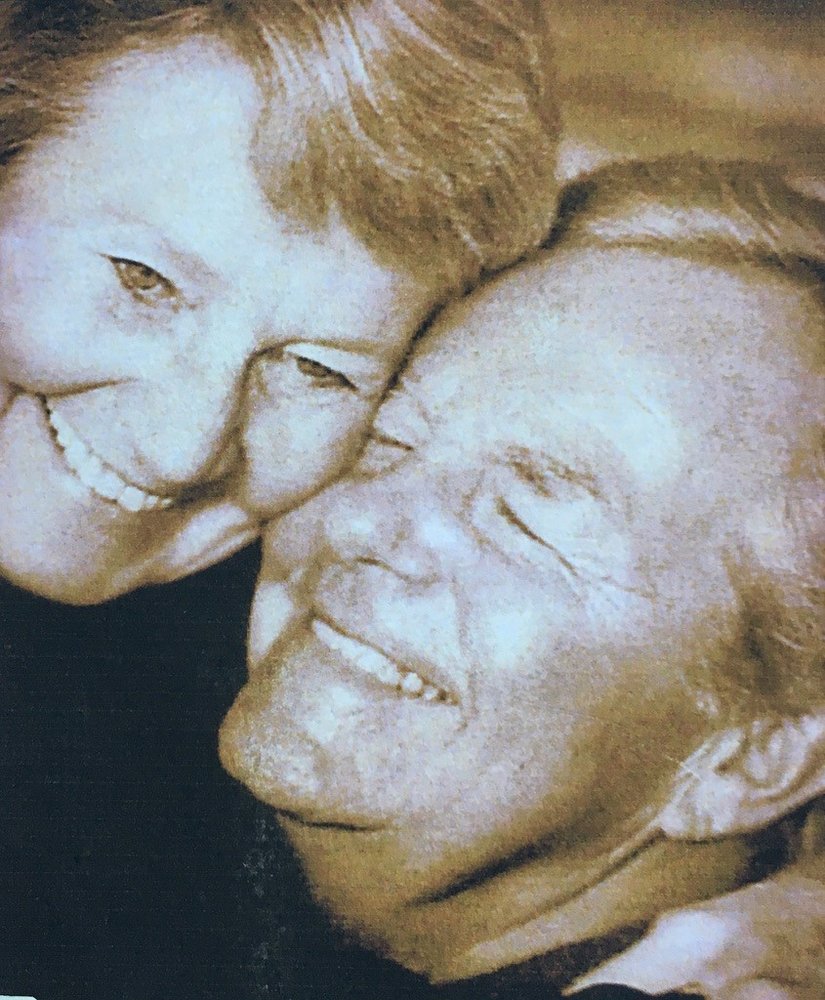 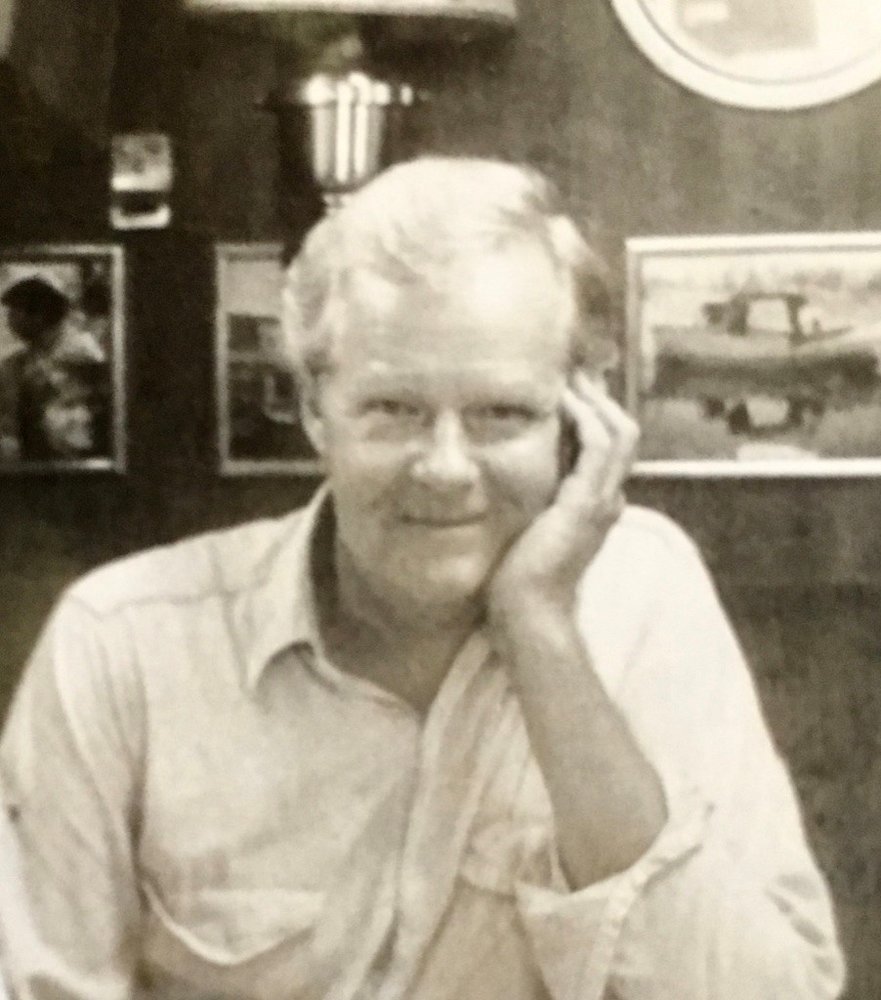 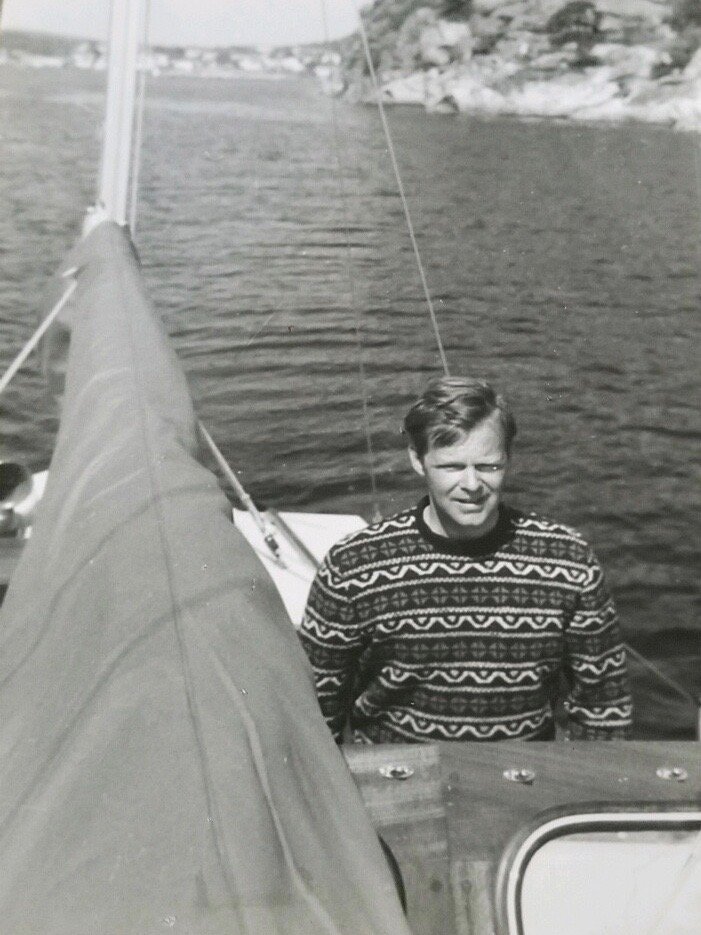 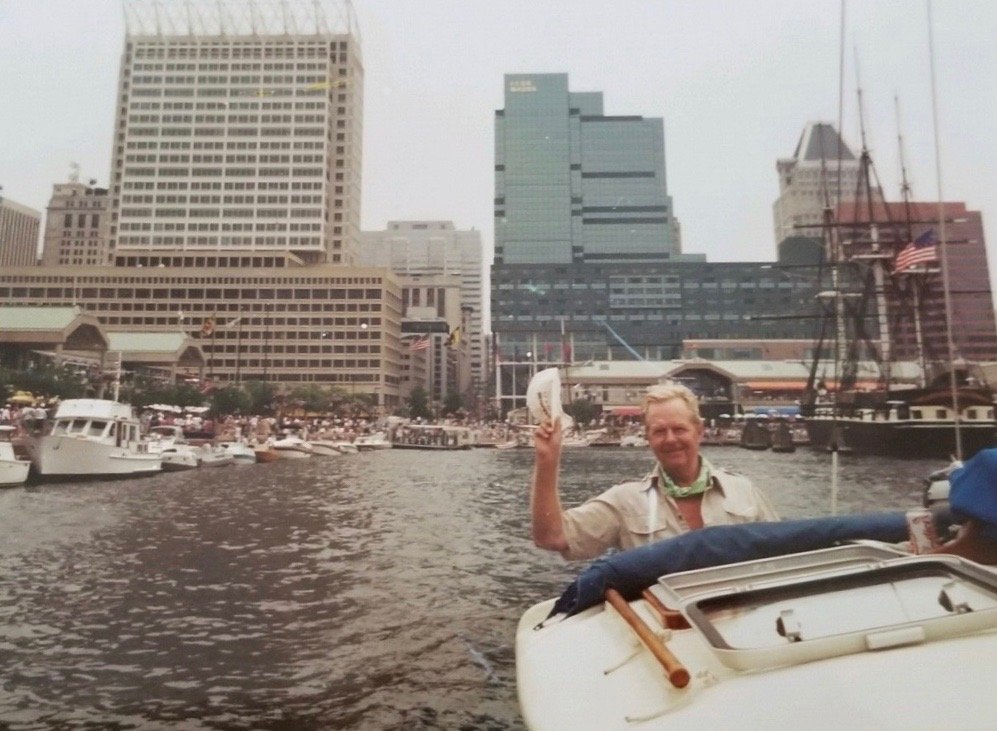 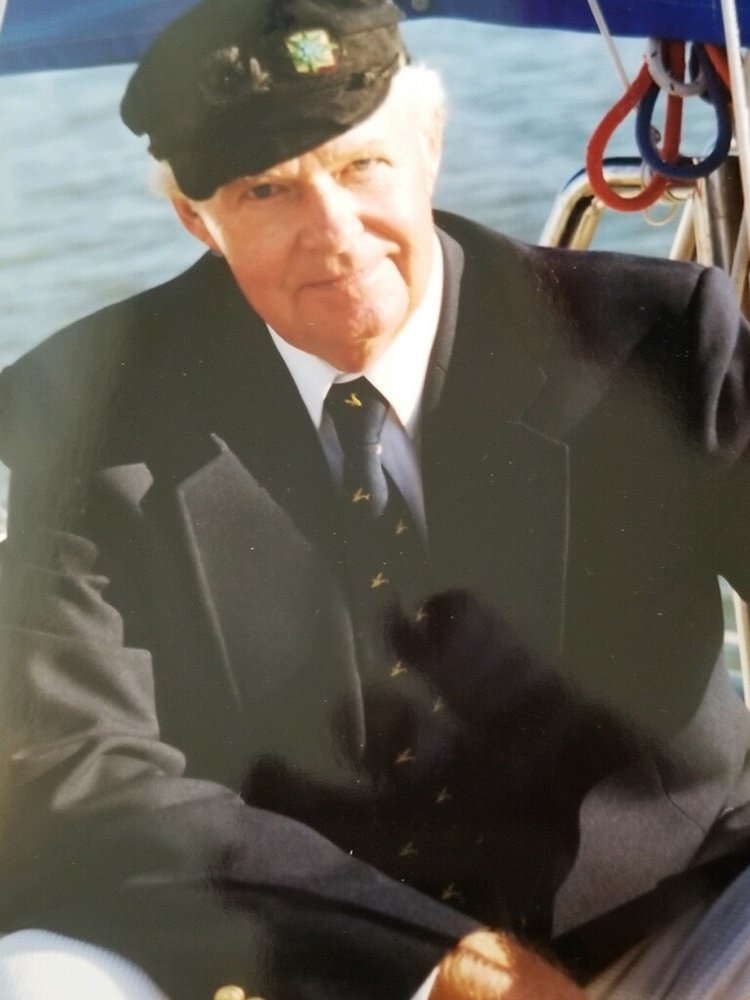 Obituary of Dr. Philip A. Benson

Philip Benson --  jazz musician, veteran, cultural attaché, trans-Atlantic sailor, lover of life and deep conversation, and devoted husband to the late Janis Benson, his wife of sixty-three years, died peacefully in his sleep on November 22, 2019 at the age of 92.

Philip Andrew Benson was born in Ridgway, Pennsylania, on May 11,1927, to the President of the Augustana Lutheran Church, Dr. Oscar Algot Benson and his wife, Elfie Irene. The first love of his life was the alto saxophone, and by the age of 16, Phil was playing professionally at jazz clubs throughout Chicago. He was drafted in 1945 and played in the army band under the direction of Nelson Riddle. He would go on to record and play with various groups around the world throughout his life. His appreciation for music was deep, and central to his experience of life. He was a member of the Musician’s Union for seventy-five years.

Philip was a life-long intellectual. He received his undergraduate degree from Augustana College in Rock Island, Illinois, where he was also honored as an Outstanding Alumnus. That was where he met his enduring love, Janis Norma Schrage: accomplished actress and writer. After studying in Paris on a Fulbright Scholarship, he returned home and married Janis on May 29, 1955.  They both continued their studies at the University of Minnesota. Janis received her MFA in Theater, and Philip received his Masters and Doctoral degrees. He taught theater and continued to direct various productions, even as he pursued new professional goals.

Philip retired from teaching to join the U.S. Foreign Service as a cultural attaché , a career that continued for 23 years, taking him and his family, including their five children, to assignments in Sweden, France, The Netherlands, and Kenya.  Whether climbing Mount Kenya, or skiing in the Alps, camping along the Great Lakes or hang-gliding in Kitty Hawk, bicycling through France or Ireland or mooring off a distant shore, Philip’s vast experiences had special resonance because he included his family, his brother-in-law Aaron, or many other dear friends. He encouraged the cultural literacy of his children, and a diversity of language and traditions became deeply engrained in the family. Philip himself spoke and wrote fluent French and excellent Swedish.

When he retired from the Foreign Service, Philip returned to The United States by sailing his own boat across the Atlantic.  His sailboat was the perfect expression of his spirit: it gave him the freedom to navigate a unique course through life, to satisfy his curiosity and his deeply contemplative mind while making ample space for the company of his wife and children.  He was a true blue-water sailor – never happier than with a sextant in-hand and salt on his skin.

He and Janis enjoyed their later years in Florida, both still pursuing active social and artistic lives.  When Janis died in 2017, Philip said, “I’m losing the better part of myself,” and indeed the next two years were difficult. His body wore out, but his mind was still keen and to the very end he lived in full gratitude for the fullness of his life and the rich trove of memories in its wake.

He is survived by his children: Andrew, Kate, Matthew, Peter, and Emily – all of whom are the beneficiaries of his extraordinary and adventurous life, and his dedication to including them fully within it.  He will be dearly missed by his older sister, Hilvie Ostrow, her children: Paul, Linnea and Laurel, and by his ten grandchildren: Jake, Meaghan, Simon, Luke, Fiona, Daisy, Miles, Paul, Penelope, and Philip.

Philip sailed from this life with a gentle breeze, Charlie Parker on the stereo, and family at his side. If his remarkable luck holds, he is just coming into view for Janis on a distant shore -- Home is her sailor, home from the sea.

A service to honor Philip, Janis and their eternal love is being planned for a future date.

To send flowers to the family or plant a tree in memory of Dr. Philip Benson, please visit Tribute Store

Share Your Memory of
Dr. Philip
Upload Your Memory View All Memories
Be the first to upload a memory!
Share A Memory
Send Flowers