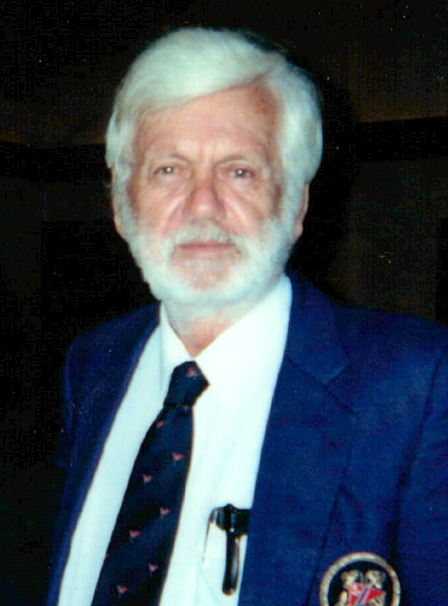 Richard Alan Weaver M.D., 93, of South Pasadena passed away on November 16, 2019. He was born in Kalispell, Montana May 16, 1926 to Ada Mary (Palmer) Weaver and William Henry Weaver. He was pre-deceased by his wife of 45 years, Maridell H. Weaver. He had 4 children with Clara (Magnusson) Weaver to whom he was married for 19 years, Rebecca (Weaver) Sparks, Bruce Weaver, Catherine Weaver and Sarah Weaver. Step-children Sharon R. Scarpitta and Jeffrey A. Raia. He is the grandfather of twelve and great-grandfather of three. He joined the Navy where is spent two years teaching radio and radar skills during WWII. He attended the University of Chicago where he obtained his Doctorate of Medicine in 1954. He was a board certified Neurologist for 35 years, of which he taught at the Washington University (St. Louis) and the University of Florida before returning to the University of Chicago in 1965. He began his private practice in Saint Petersburg, Florida in 1970 and retired from medicine in1988.

He began his life-long passion for sailing early in life in Chicago. He and Maridell were avid sailors, sailing as far as Maine, Bermuda, the Bahamas and the western Caribbean. They were members of the St. Petersburg Yacht Club where he was involved in race management. He is known for the software program he designed to improve the scoring of sailboat racing, his website stpetescorer.com is used by over 1500 people worldwide. He assisted with the sailing competition of the 1996 Atlanta Summer Olympics in Savannah. He was a 30 year member of the Waterway Radio and Cruising Club.

A Celebration of Life service will be at noon January 4, 2020 at the St. Petersburg Yacht Club, 11 Central Avenue, St. Petersburg.

In lieu of flowers, donations may be made to  Alzheimer’s Association

To send flowers to the family or plant a tree in memory of Richard Weaver, MD, please visit Tribute Store
Saturday
4
January