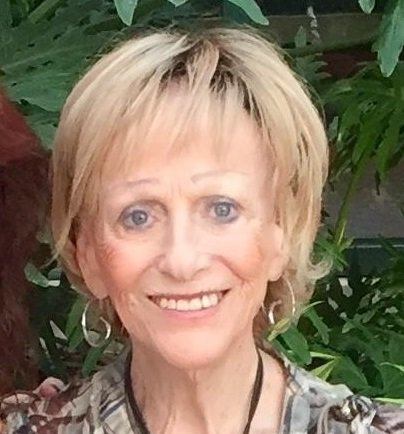 Born in Vienna, Austria July 3, 1928 and died August 18, 2019. She escaped the Nazis on the Kindertransport as a child. She met her husband, Ernest also an Austrian immigrant in New York and they married in 1953. They owned Executive Custom Shirt makers in Birmingham, MI. They retired to Florida to join their daughters.

They formed the local chapter of American Red Magen David for Israel. Marietta volunteered at All Children’s Hospital. She co-chaired The Menorah Manor Foundation with Ernest. She spoke about the Holocaust at elementary schools. They were members of Congregation B’nai Israel of St. Petersburg.

The family asks for donations to be made to Menorah Manor Foundation or The St. Petersburg Free Clinic.

Share Your Memory of
Marietta
Upload Your Memory View All Memories
Be the first to upload a memory!