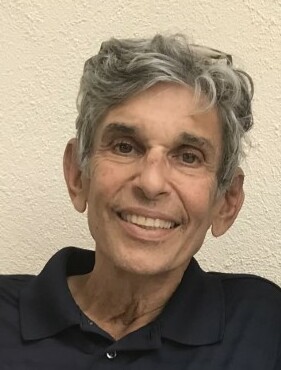 Paul Raymond Brook, age 69, passed away on Sunday, November 6, 2022 after a long battle with liver disease. Paul was born in Chicago, Illinois on September 20th, 1953. He graduated from Northern Illinois University with a degree in business and worked in finance until he retired.

He was a devoted son, husband, father and grandfather and brought smiles to everyone who knew him. Paul could be classified as Mr. Mom as he was always transporting his kids to all their social and sporting events. He enjoyed playing golf and traveling. He loved music and played the piano by ear. Paul had the gift of gab and could talk to anybody, anywhere. He lit up a room and his sense of humor stayed with him until the very end. He cared very much about other people and their feelings and went out of his way to help those in need.